The original soundtrack for Borderlands 3, composed by Michael McCann, Jesper Kyd, Finishing Move Inc. and Raison Varner, is nominated for “Best Original Score” at the Hollywood Music in Media Awards. The awards show will be held at the Avalon in Hollywood, California on November 20th, 2019. More information about the event can be found here. 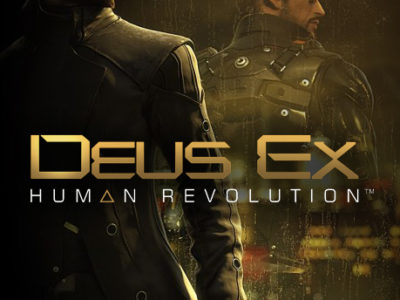 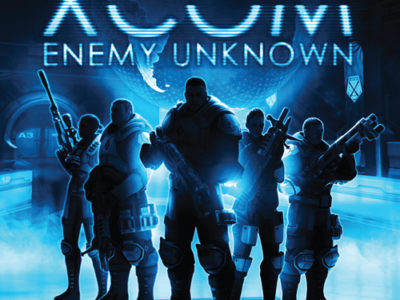 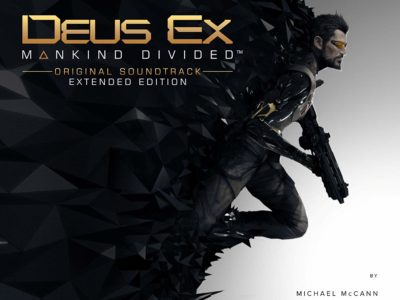